As a result of the bombing of Artsakh capital Stepanakert by the Azerbaijani armed forces, a car burned down in the city, public buildings were destroyed, and the gas pipeline of the district was damaged, the Armenian United Information Center informed.

''The Azerbaijani armed forces again targeted Artsakh's capital Stepanakert, violating the norms of the international humanitarian law. As a result of the bombing a car has burned down, public buildings, shops have been destroyed. The pipline supplying gas to the district has been damaged. There are no casualties'', reads the statement. 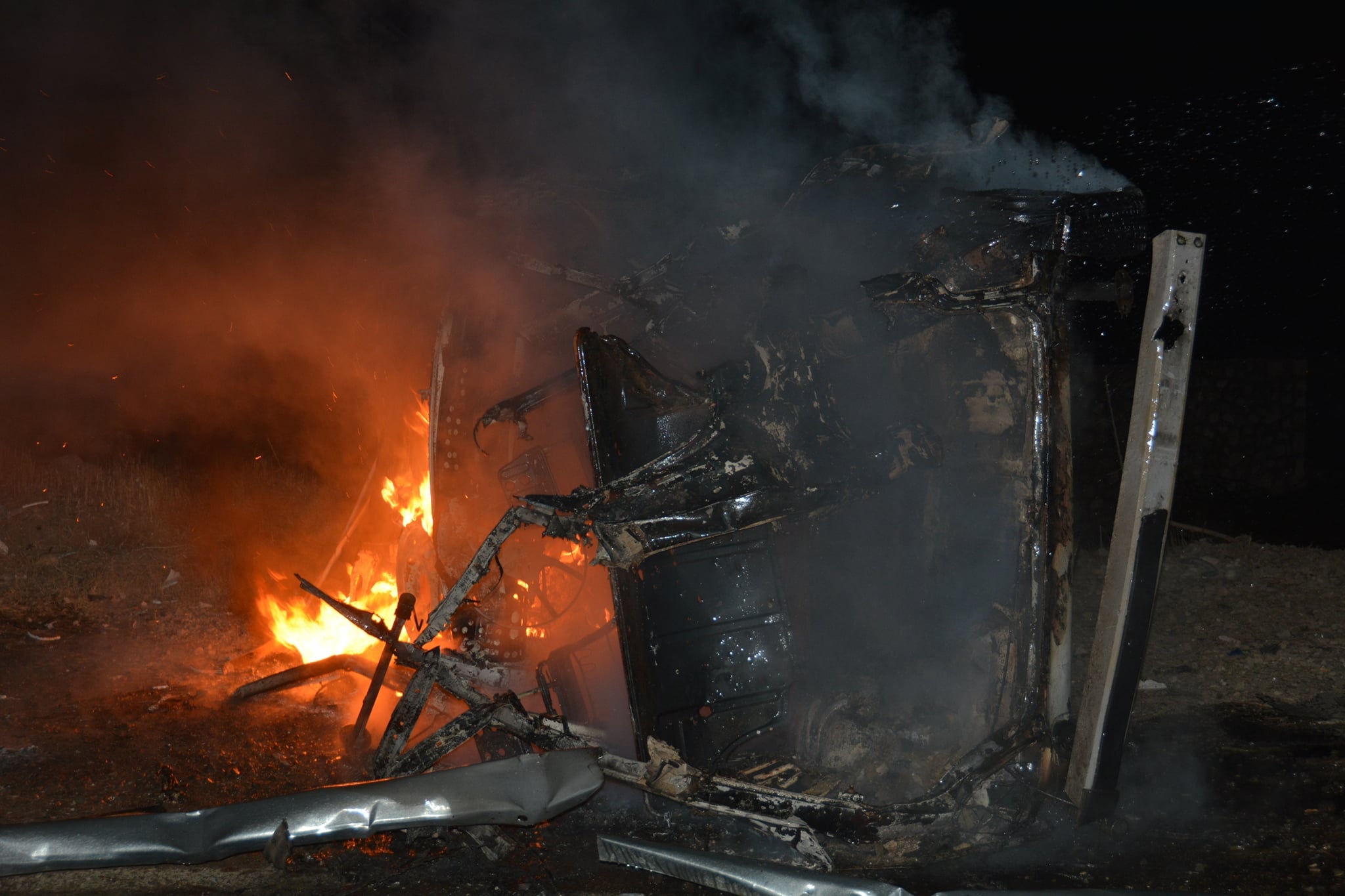 ARMENIAN-MADE LUNG VENTILATOR IN THE STAGE OF TESTING